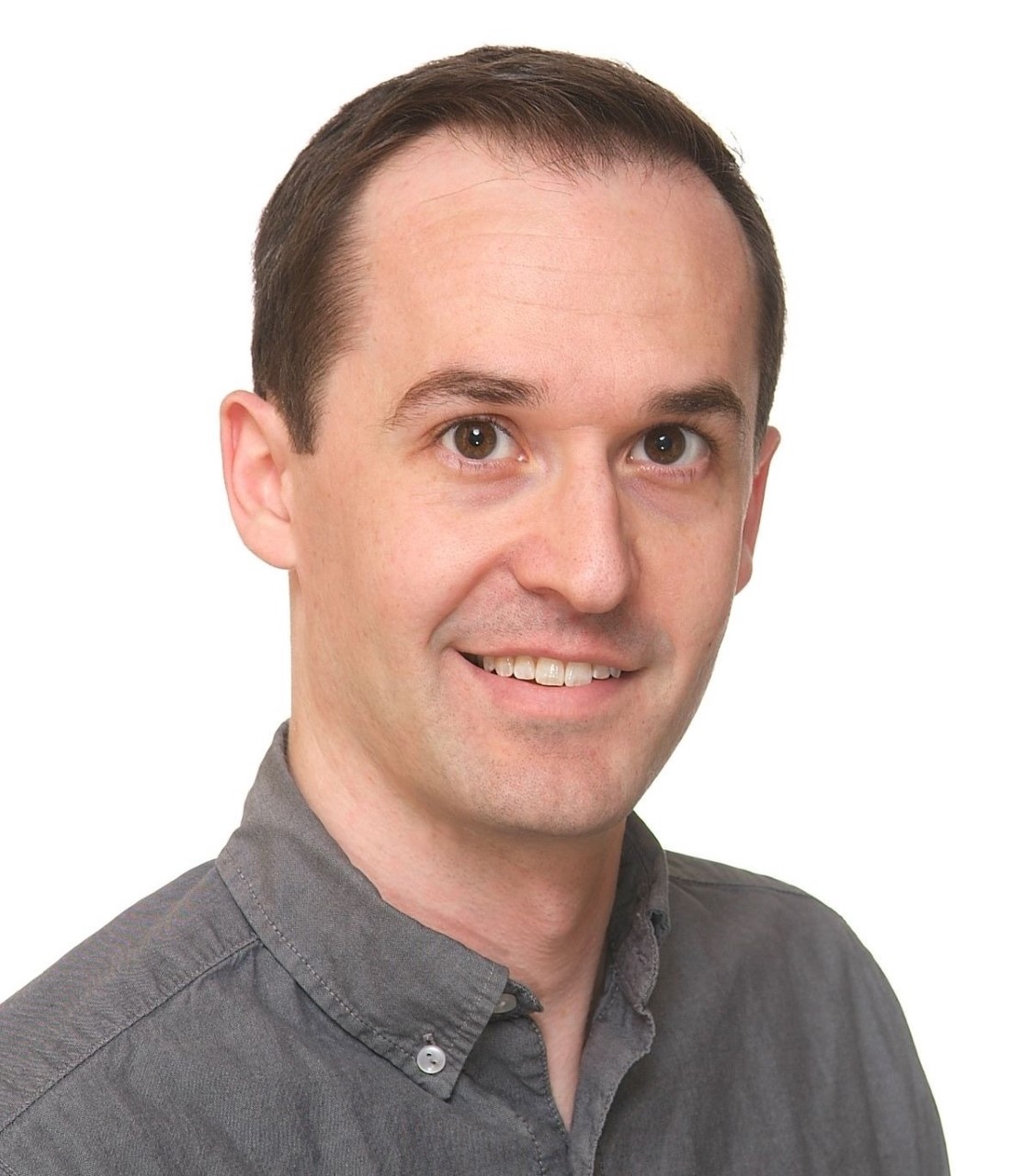 Research Interests: The genetic and environmental drivers of variation in the rate and spectrum of spontaneous mutations.

Mutation is the source of all genetic variation, producing both positive consequences, such as adaptation, and negative consequences, including genetic disorders. Despite its importance, we still have a lot to learn about mutation. Why does the rate of mutation vary among species, genotypes, and genome architectures? How do the rate and fitness consequences of mutations vary across environments?What makes some sites in a genome more susceptible to mutation than others? What drives the evolution of the mutation process itself? Work in our lab incorporates not just single-nucleotide changes, but also the wide spectrum of structural alterations that can dramatically alter genetic structure, promote adaptation, or lead to disease. Using experiments with yeast and fruit flies, combined with genome sequencing and bioinformatics, the Sharp Lab examines these and other aspects of mutation to broaden our understanding of this fundamental genetic process.